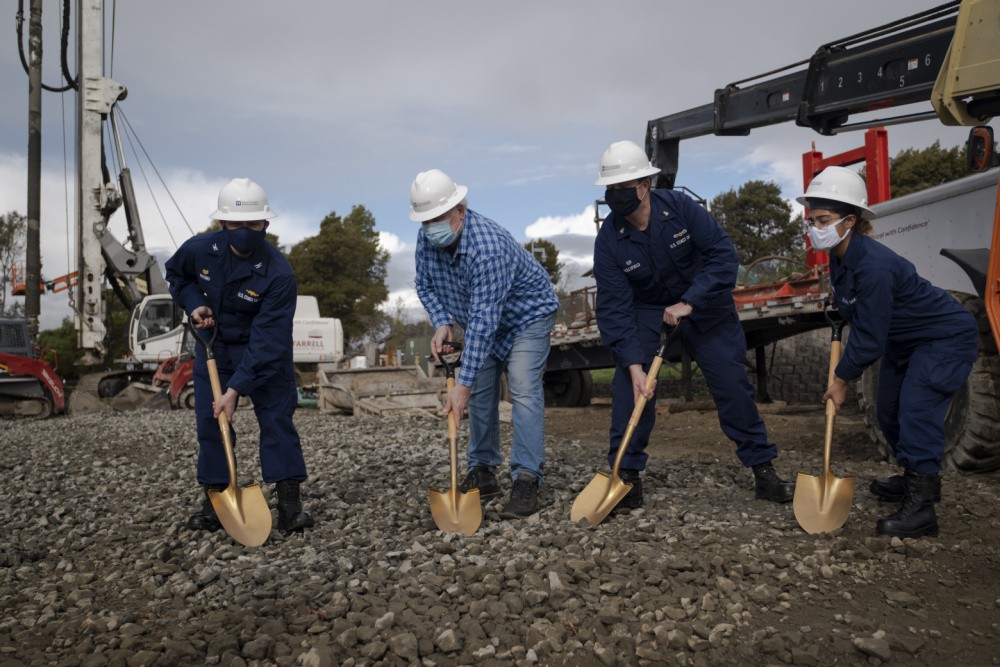 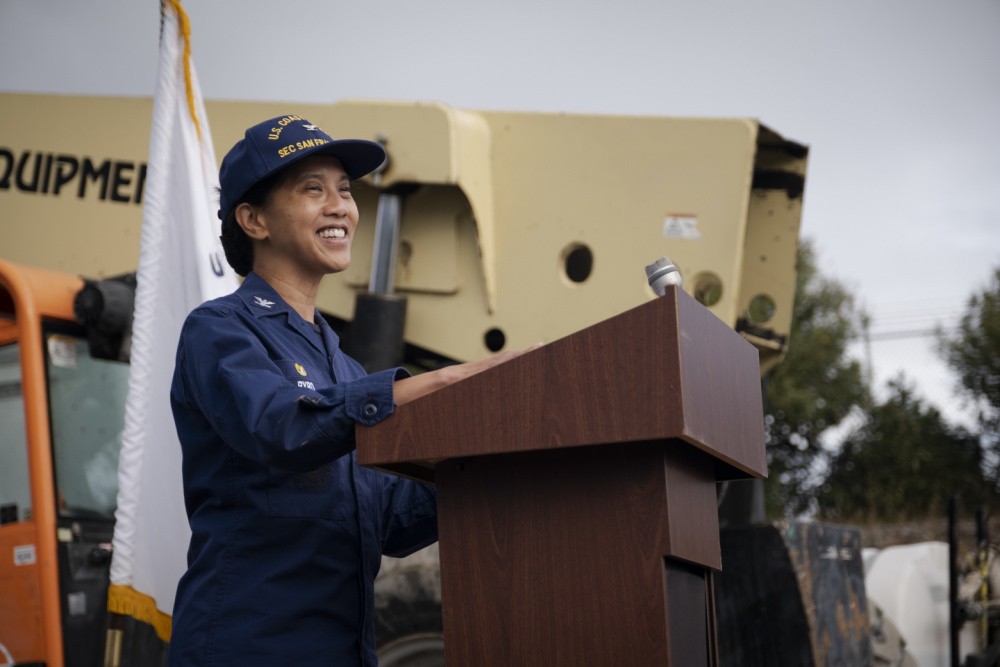 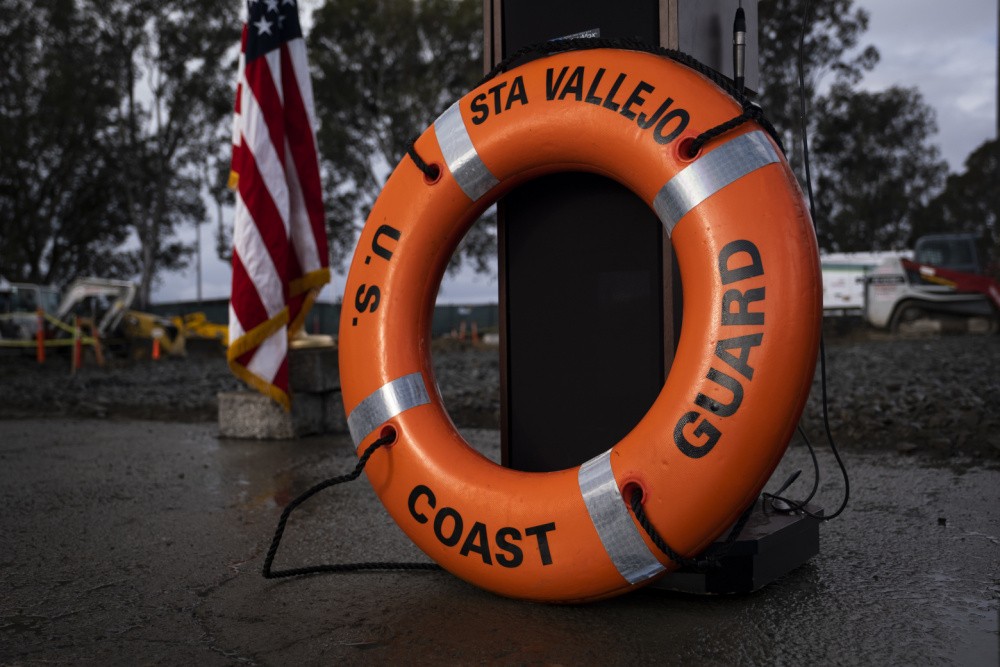 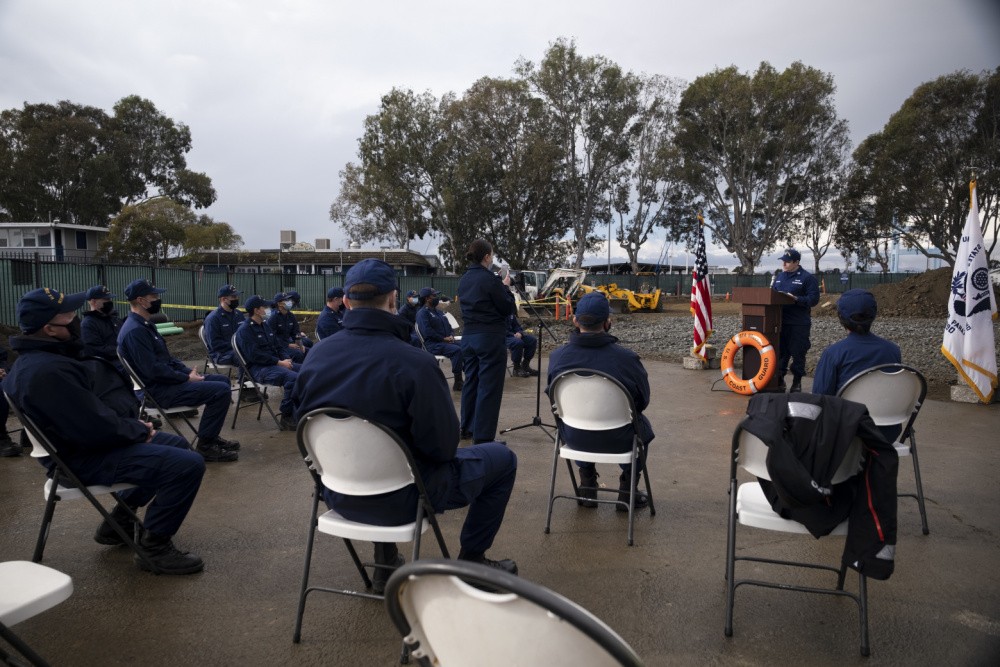 The Coast Guard held a ceremony at the Vallejo Municipal Marina Jan. 22 for this 13,200-square-foot facility miles from the temporary location of the California Maritime Academy.

“When it comes to search and rescue in the Bay Area, every second counts,” said Chief Petty Officer Joshua Hollyfield, Station Vallejo’s officer-in-charge, said in a release published by the Coast Guard. “The new station, which has been years in the making, will allow the crew to be co-located with our small boats, greatly improving our response time to continue to protect the lives of mariners in Vallejo and the greater Bay Area.”

This effort has been a long time coming for the Coast Guard, who has been housed in temporary facilities since 1996 due to funding restraints and other obstacles.

“I am looking forward to the opening of this incredible new facility, and the positive impact it will have for the Vallejo community and beyond,” Byrd said in the release.

In 2020, Station Vallejo responded to 80 search and rescue cases, resulting in 76 lives saved or assisted. The unit consists of 27 personnel, two 29-foot Response Boat-Smalls and is responsible for search and rescue and law enforcement missions. The unit’s area of responsibility extends from San Pablo Bay to Suisun Bay and as far east as Simmons Point.

This facility was first commissioned as Station Carquinez in 1977 and relocated as Station Vallejo in 1996. By September 2001, the station moved to the Vallejo Municipal Marina. By 2018, it returned to the maritime academy awaiting the completion of the new station.

The facility will host a new boat bay for small boat maintenance, berthing for 14 watchstanders, a galley, command center, training room and fitness room. Herman Construction will finish this buildout in 2022.